Skip to content
Home Insurance Spain: The Easter Flooding of the Costa Blanca

Home Insurance: The Easter Flooding of the Costa Blanca 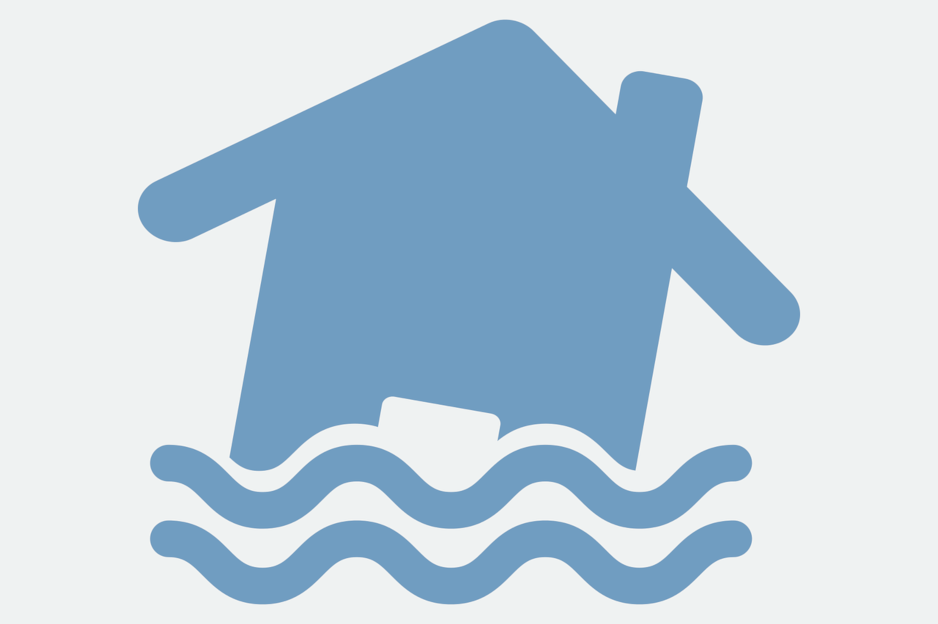 Earlier this year a ‘Level 1 emergency’ was declared across the Costa Blanca, Spain as the largest Easter Storm in over 70 years struck the east coast of the nation causing chaos and despair for households from the Port of Valencia all the way down to Alicante.

Unexpected flash flooding meant that areas on the Costa Blanca experienced some of the heaviest rainfall in their history. This, along with winds up to 100 k/mh led to 400 homes being evacuated, leaving many families stranded and some of them even with no Home Insurance in Spain cover.

Three days of constant rain in the town of Javea reached its peak on Easter Sunday when the heavens opened that bit more resulting in 250 litres of rain per square meter. The fallout from this led to the flooding of hundreds of homes and cars, many of which being left floating in the street. Thankfully, no casualties were reported but local rescue teams had to evacuate over 100 people from their property. Some of these households still unaware whether their Home Insurance Policies would cover the cost of replacing their assets.

Home Insurance called upon in Denia

In nearby Denia, the storm hit in fall force and a further 70 people had to be rescued from their homes where they were taken to different safe spots across the town. The sheer length of the storm meant that towns like Denia simply had no time to recover and the damage to property and assets just kept growing and growing. People with Home Insurance cover in Spain felt some sort of security but for many families without such policies, it was time to fear the worst.

Home Insurance and Car Insurance essential on the Costa Blanca

areas around Torrevieja awoke on Easter Saturday to find themselves completely isolated after an overnight downpour had reached them bringing extensive flooding, blocked roads and emergency protocols having being to be actioned. Public transport was brought to a stop and the extremely popular Easter Parade was cancelled. Emergency teams struggled to free members of the public who had been caught out by the downpour from their cars, forcing many owners to abandon and hope that their Car Insurance Policy in Spain will have them covered. Over 1000 cars were said to have been trapped by the flash floods and rising waters, many of which had to be written off. Once again, it wasn’t just vehicles in this area that felt the wrath of the Easter storm but many homeowners and businesses were affected as well.

Travel Insurance needed for Holidaymakers on the Costa Blanca

It wasn’t only the locals who were left stranded by the storms and floods but tourists looking to flock to the Costa Blanca for some Easter sun had their travel plans spoiled. Flooded and ruined accommodation left holidaymakers with nowhere to stay and at such short notice, they had to make the decision whether to travel or not. This decision was made harder for some families who had not taken out a Travel Insurance Policy in Spain which would mean no compensation on their holiday nightmare.

The Clean-up and the Community

The first bit of respite from the storm came on the morning of Easter Monday and the clean-up operations started straight away. Roads were able to be reopened as Firefighters were sent to work using their fire engine pumps to clear any existing water from storage areas, underbuilds, car parks and any other areas that couldn’t drain naturally.

It wasn’t long until thoughts turned to the cost of the damage that this storm had caused would equate to. Some households and businesses were left underwater for 3 days and the estimated cost of this has already ran into the millions of euros but the final figure will become clearer as and when all of the damage has been assessed and rectified.

This natural disaster brought out the spirit in all of our communities. Residents and visitors across the whole of the Costa Blanca came together to offer their hand and support in every way they could to help their neighbours. At Turner Insurance, we are proud to say that we were apart of that. When many people in trouble were given a link and a number to deal with the Consorio directly, we gave our clients the full service and dealt with their claims in full in order to put their minds at ease at a truly traumatic time that nobody expected or had planned for.

Click here to get your Home Insurance Quote today