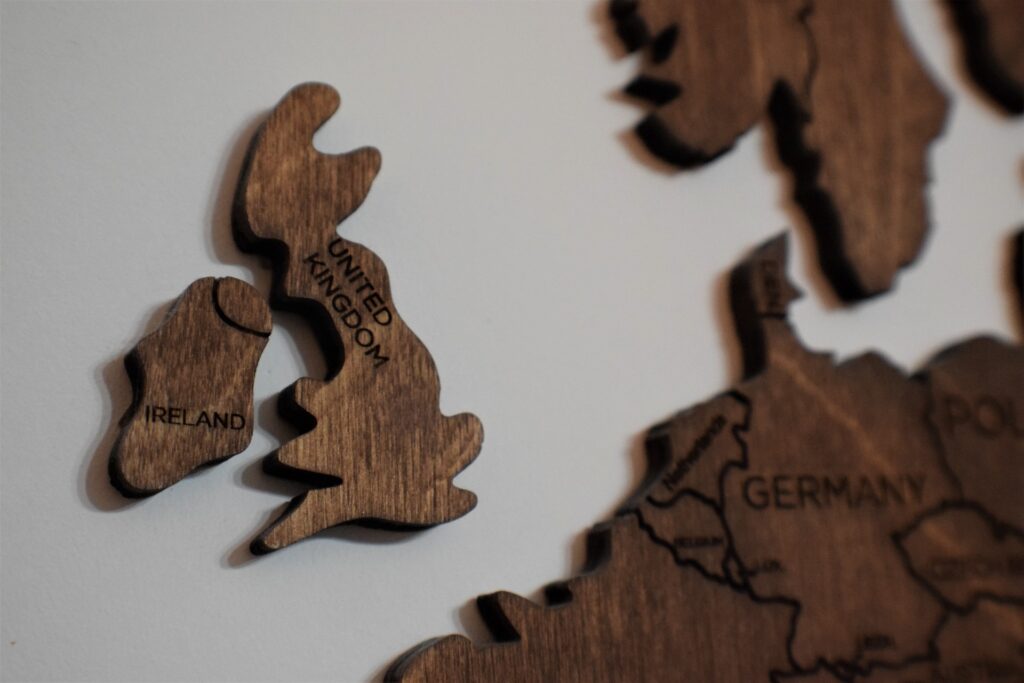 Post-Brexit has brought about several changes on immigration and travel in Europe. Previously, British citizens had an automatic right to residency in Spain. This is no longer the case. As of 1st January 2021, Brits in Spain were regarded as non-EU nationals, which means that immigration procedures for them had to change.

The Government of Spain developed a special resident permit for U.K. citizens that live in Spain, granting British nationals equal rights as Europeans. Let’s unpack everything you need to know about the new immigration policies for U.K. citizens:

British nationals residing in Spain and who had registered as residents were issued a green residency certificate. This will no longer be the case for Britons who have not registered. The green card is a unique residency certificate that does not distinguish between E.U. and non-EU citizens but instead grants people equal rights to those of Europeans, with some exceptions.

The Green card ceased being available to U.K. nationals after 1st January 2021. It is valid for:

Also known as the white card is a new type of residency permit developed for Britons in accordance with their new status as non-EU nationals. The card gives access to the same rights as Europeans, but there are some exceptions. The TIE will be valid for two years and can be renewed indefinitely with no fee. To qualify for the white card, you have to have lived in Spain with a valid residency permit before Brexit or show work-related reasons for your stay. There are also some exceptions, such as people born abroad and had lived in another European country since age 12.

It is important to note that U.K. nationals with the Green residency certificate are not obligated to get a TIE. Both documents are valid resident documents under the Withdrawal Agreement.

To work and reside in Spain, one needs a national identification number (NIE). This is given by the Ministerio de Empleo y Seguridad Social. A person can apply for an NIE either online or at any Spanish diplomatic office in their country.

One can also apply for an NIE through the Minister of Employment and Social Security offices in Spain. The person can also present themselves at any local police station with their passport or national ID. An NIE will allow one to register for taxation in Spain and be eligible for permanent residency and citizenship after that.

The Golden Visa is a Spanish residency or citizenship investment program that UK nationals can apply for. One needs to pledge a certain amount of money for investment to obtain permanent residence and citizenship in Spain.

To access the golden visa, one must fulfil either of the following obligations:

The Golden Visa is valid for two years and can be renewed indefinitely at no fee.  It is important to note that the golden visa is available for UK nationals who already have residency and those who have never had it.

Brexit has resulted in new immigration policies, but it has caused a lot of confusion for the millions of nationals that live abroad on matters of investments, pensions, taxes, and healthcare. For ex-pats who have already moved, are planning on moving, or plan to retire overseas, it is vital to have suitable insurance policies  – even if you’re only going on a short holiday!

If you don’t know where to start looking for such policies, don’t hesitate to contact us at Turner Insurance Spain because we provide tailored solutions specifically designed around your needs as an ex-pat resident. We’ve been helping ex-pats like you find affordable health care plans, so we know how important it is for you not to lose your right to healthcare when living overseas. Talk with us today about our range of insurance packages!